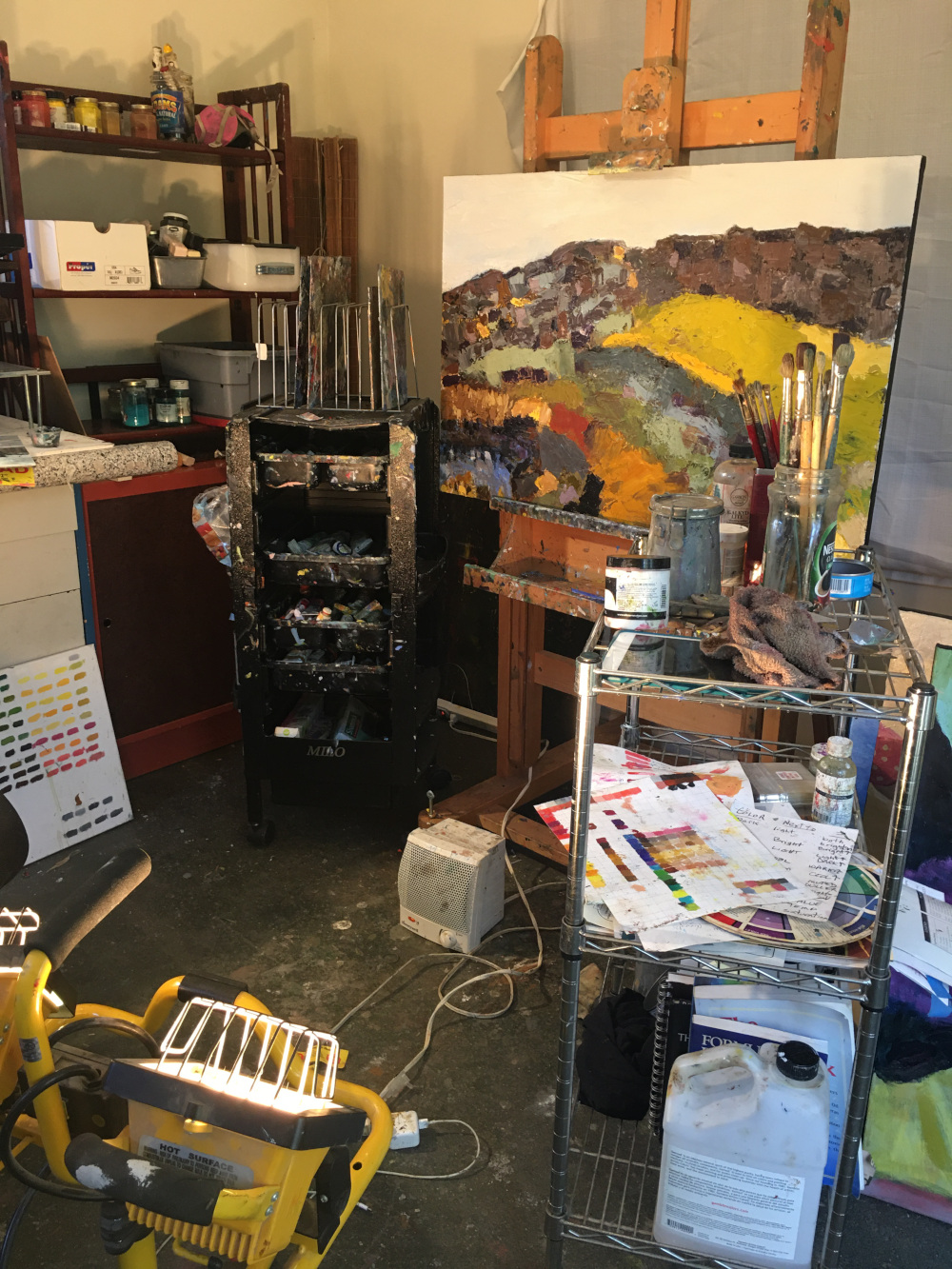 Bob began life in Philadelphia, PA. He attempted the violin in 4th grade and switched to the clarinet in 5th. Eventually, his family re-located to San Diego. That city wasn’t his ‘cup of tea’ and he moved up to Berkeley and resumed his studies. That’s where he bought his first Nikon and began darkroom work. Next stop was the Midwest for graduate school. Numerous trips to the Art Institute of Chicago revealed its grand Impressionism collection. While living in D.C., he frequented the Hirshorn and National Gallery. Eventually, after nine long years away from the West, he moved to Portland. It’s where he eventually shifted from B&W photography to concerted study of Chinese calligraphy with a wonderful artist Wang Gong Yi, or simply, “Gongyi,”and began classes at the Pacific Northwest College of Art. When time allowed, he made innumerable backpacking, climbing, cycling, hiking, and skiing trips across the West and numerous foreign lands. Trips to most of Europe (as well as North Africa and Asia) brought him in touch with the history of Western painting and Asian methods of organizing space.

Bob hopes that his art captures a bit of Nature’s wild beauty. At best, he hopes it startles you into slowing down and rekindling your connection to its sublime and roaring power. Traveling in both arid and moist environs, he learned that one paints the light in arid areas and the sky in moist ones. Bob aims to go beyond reportage; to see beyond the surface of what’s seen, to feel Nature’s transcendent power.  He’s drawn to the poetry of Mary Oliver and Gary Snyder; the paintings of Cezanne and Diebenkorn; the physical presence reflected in the work of Chinese and Japanese calligraphers; and the melodies of musicians from Beethoven to Leonard Cohen to John Prine to Oscar Peterson.